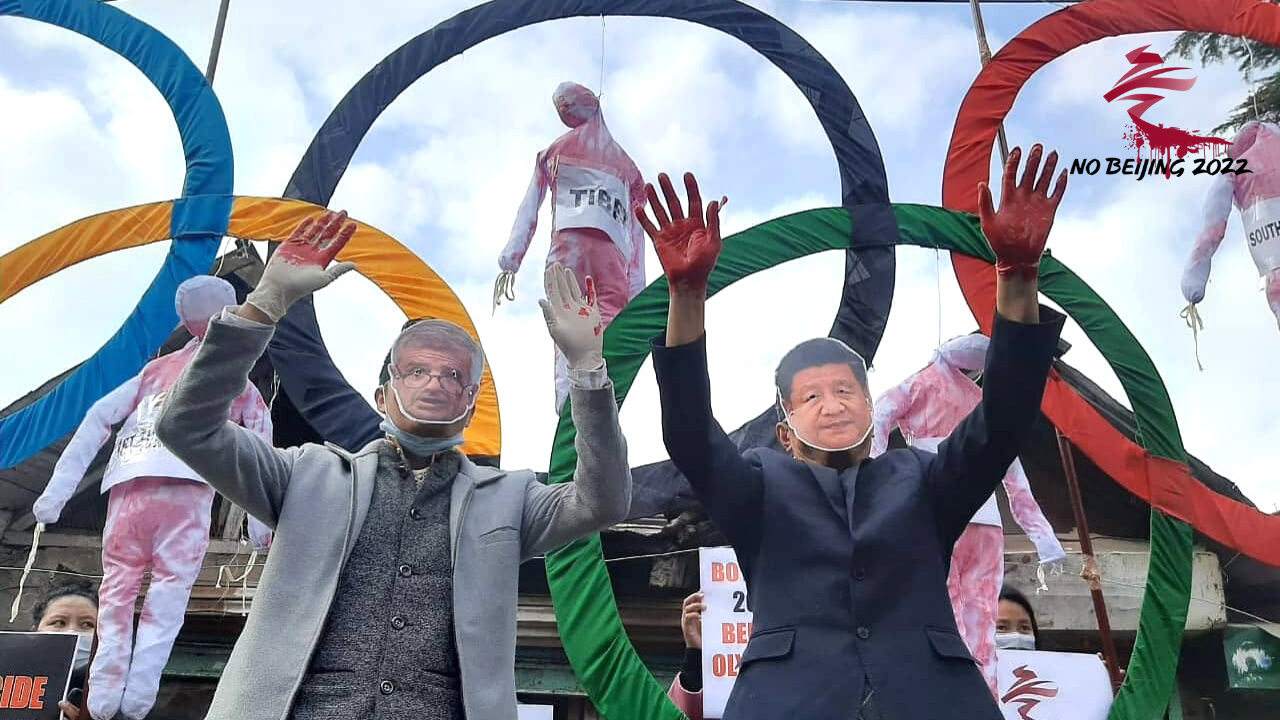 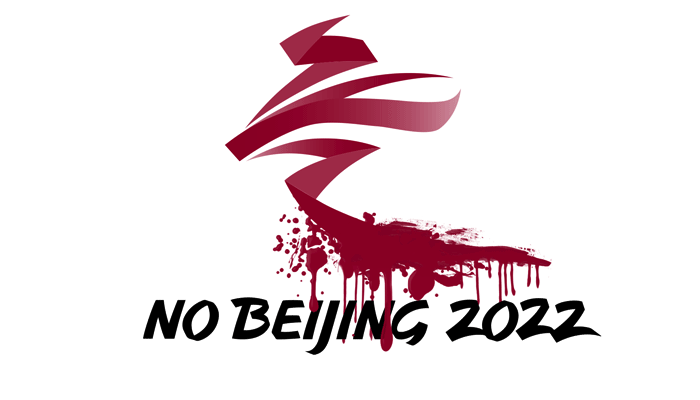 Impacted Communities cite China’s Uyghur Genocide as a ‘Red Line’ and urge Governments, Sponsors, Athletes, and National Olympic Committees to Denounce China’s Crimes Against Humanity and Pledge Not to Attend the Games

[London] Tibetan, Uyghur, Southern Mongolian, Hong Kong, Taiwanese, and Chinese rights groups have today welcomed the unprecedented coordinated actions by elected representatives calling on governments to boycott the Beijing 2022 Winter Olympics due to China’s genocide against the Uyghur people, the severe and escalating repression in Tibet, Southern Mongolia, Hong Kong, and China proper, and geopolitical bullying of Taiwan. [1] Targeted governments include the UK, the US and leading winter sports nations of Canada, Germany, Sweden and Switzerland.

Activists say the 2022 Olympics simply must not go ahead and are seeking widescale support for a boycott of the Games and urging governments, athletes, National Olympic Committees, civil society groups, and the global public to speak out against the Uyghur genocide and China’s crimes against humanity. [3] [4]

Dolkun Isa, President of the World Uyghur Congress said: “These elected representatives have made the right call and we are expecting governments to support the call for a boycott of Beijing 2022. The situation for Uyghurs is deteriorating day by day. We went from grave human rights violations to genocide in just a few years. Since Friday, we have been hearing horrible accounts from first-hand witnesses of this genocide, on the occasion of the Uyghur Tribunal. If we allow China to go ahead with the Olympics, imagine the future we will have and the precedent we will set for other authoritarian regimes. This is why we are calling on all people to take a stand against the Uyghur genocide and China’s crimes against humanity and boycott the Beijing 2022 Olympic Games.”

Lhadon Tethong, Director of Tibet Action Institute, said: “Governments can no longer ignore the fact that China is not a fit host for the Olympic Games and the only course of action is to boycott Beijing 2022. By attending the Games China’s leaders will take it as an endorsement of their genocidal and repressive policies, and life for Uyhgurs, Tibetans, Hong Kongers, Chinese rights activists and all targeted peoples will get even worse. As long as the IOC refuses to cancel or move the Games, boycott is the only option. With millions of lives at stake, we must do everything we can to push for change.”

Frances Hui, Director of We The Hongkongers, said: “Just as World governments are coming to realise China’s genocidal practice on Uyghurs, and the repression in Tibet, Hong Kong, and Southern Mongolia, they should also support these impacted communities and take coordinated action to send China a unified message that they will not stand by as China commits these crimes. It is time for leaders with a conscience to take a strong stance and make things right by carrying out a complete boycott of the Beijing 2022 Olympics.”

Teng Biao, Founder and President of China Against the Death Penalty, said: “Boycotting China’s Olympic Games will send a very strong signal to the dictatorial Beijing regime that it cannot continue to commit genocide and assault human dignity with impunity. This action would be received quite seriously and can help to mitigate or end these abuses.”

Pema Doma, Director of Campaigns at Students for a Free Tibet, said: “Beijing wants to host the Olympics to help legitimize its violent occupation of Tibet and East Turkistan. We are calling for a full boycott of the 2022 Winter Olympics because participating in these Games – in any way – will give the Chinese authorities a seal of approval for their genocide against the Uyghurs and their massive campaign of repression in Tibet.”

Rushan Abbas, Co-founder and Director of Campaign for Uyghurs said: “It isn’t just governments that need to act. There is simply no way any person of conscience can go to the 2022 Beijing Olympics while genocide is being carried out against the Uyghur people by the host nation. Now is the time to say enough is enough and take a stand against the horrific repression being carried out by the Chinese government. If we fail to act now, China will become even more emboldened and we should expect even worse repression from Beijing in the future.”

John Jones, Campaigns Policy and Research Manager at Free Tibet, said: “The actions today are welcome and must be heeded by governments but also National Olympic Associations. When it comes to genocide, there is no separating politics from sport – there must be a full boycott the CCP’s Olympics. The IOC has put athletes in an impossible position by insisting that the Games go ahead in Beijing, fully aware that athletes’ very presence will be used as propaganda and where even mild protest will put them at risk of arrest. If the IOC won’t rectify its horrific error of judgment then national Olympic Associations must step in and say no to Beijing 2022 – to protect both human rights and their own athletes.”

A global day of action is taking place on 23 June 2021 with protests in at least 50 cities targeting governments, National Olympic Committees and Olympic sponsors. See more at NoBeijing2022.org

NOTES TO EDITORS:
1. The Beijing 2022 Winter Olympics is set to happen amid one of the world’s worst crackdowns against freedom, democracy, and human rights where:

2. In a statement posted on the website BoycottBeijing2022.net, the groups state: “Participating in the Beijing Olympic Games at this time would be tantamount to endorsing China’s genocide against the Uyghur people, and would legitimize the increasingly repressive policies of the totalitarian Chinese regime.”
3. Uyghurs, Tibetans, Chinese rights activists, and others have engaged in dialogue with the International Olympic Committee (IOC) and presented strong evidence that allowing China to host the Olympics is simply seen by Beijing as an endorsement of its repressive policies, and ultimately emboldens the Chinese government position. But, as in 2008, the IOC flatly refuses to hold China accountable, even to its promises to uphold the most basic human rights.