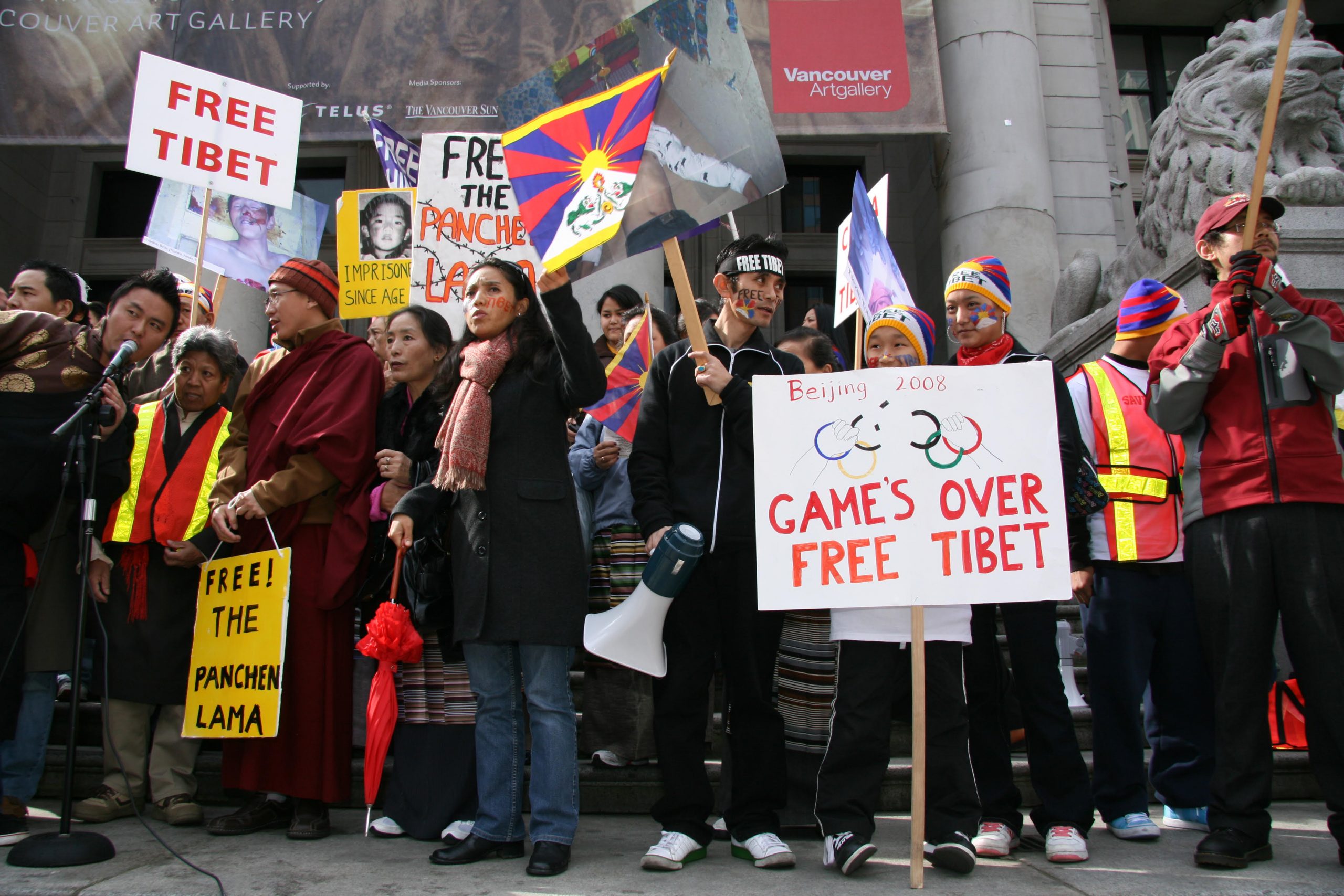 We are a coalition of over 250 global civil society groups representing Tibetans, Uyghurs, Hongkongers, Chinese, Southern Mongolians, Taiwanese, and other affected and concerned communities. We are writing to you with serious concerns about reports that you have accepted an invitation to attend the Beijing 2022 Olympic Games.

Since the 2008 Beijing Summer Olympic Games, we have witnessed human rights abuses across all regions under Chinese rule spiral into an abyss. Extensive evidence highlights the government’s systematic use of torture and suppression of human rights defenders, excessive use of force against peaceful protesters, and large-scale arrests of journalists, women’s rights activists and lawyers. Freedom and democracy in Hong Kong have been entirely dismantled; Tibet is completely sealed off from the outside world; and state-led genocide and crimes against humanity—the gravest human rights abuses under international law—including mass detentions, torture, sexual abuse and persecution are being carried out against Uyghurs and other Turkic Muslims.

The extreme nature of these violations has been widely acknowledged by United Nations (UN) special procedures mechanisms and treaty bodies. In June 2020 more than 50 independent UN human rights experts expressed grave concern at China’s mass violations and called on “the international community to act collectively and decisively to ensure China respects human rights and abides by its international obligations.” They further urged “the UN Human Rights Council to act with a sense of urgency to take all appropriate measures to monitor Chinese human rights practices.”

The Chinese government’s disregard for human rights can also be seen inside the UN by repeatedly blocking targeted sanctions against rights-abusing governments at the UN Security Council, attempting to silence debate at the Human Rights Council, and refusing to use its considerable leverage in some of the worst human rights crises.

In light of the evidence of the severe and downward spiral of human rights abuses, it is highly inappropriate for you, the Secretary-General of the United Nations, to attend any part of the Beijing 2022 Olympic Games.

Your participation would undermine the United Nations’ efforts to hold China accountable and go against the core principles enshrined in the Universal Declaration of Human Rights and relevant treaties. Furthermore, as the highest representative of the UN, your attendance will be seen as credence to China’s blatant disregard for international human rights laws and serve to embolden the actions of the Chinese authorities.

We therefore urge you to reconsider your decision to attend the 2022 Beijing Winter Games.