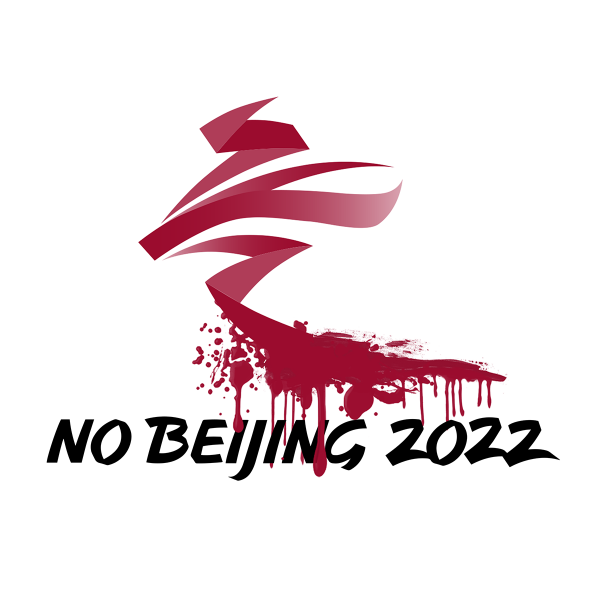 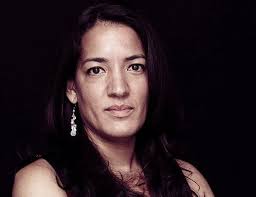 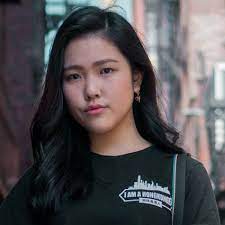 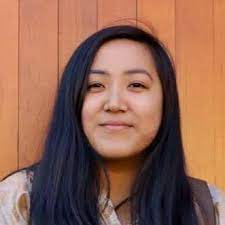 Members of the leading global coalition of human rights groups campaigning against China’s hosting of the Beijing 2022 Winter Olympics,  including Uyghurs, Hongkongers, Tibetans, and Chinese dissidents, condemn the International Olympic Committee for aiding and abetting China’s detention of Olympian Peng Shuai and covering up her allegations of sexual assault against top Chinese official Zhang Gaoli. The groups cited the ongoing detention of China’s top-seeded tennis star as one of the latest examples of serious and systematic violation of human rights by Beijing and re-issued a call for a global boycott of the winter games, and for athletes, Olympic sponsors, and broadcasters to take a stand and use their positions to call out China’s human rights abuses. 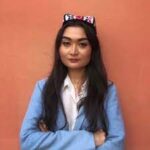 “The IOC’s complicity is evident and grotesque. They have a responsibility to protect and defend athletes, but they have failed to both address Peng Shuai’s sexual assault claims or her worrying ‘disappearance.’ Instead the IOC has echoed the Chinese government’s script and supported their propaganda stunt.” 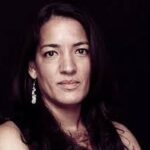 “The IOC has consistently shown it does not care if the Chinese government violates the basic rights of Tibetans, Uyghurs and other groups under its control, but at the very least, I would have expected them to try to help protect an Olympian of Peng Shuai’s stature. Thomas Bach and his colleagues are now actively aiding China’s leaders to cover up Peng Shuai’s detention and her allegations of sexual assault against former high-ranking Chinese official Zhang Gaoli. Their actions are beyond reprehensible and it’s time for Olympic sponsors and broadcasters like NBC to take a stand against China’s repression of Peng Shuai and all those suffering under Beijing’s control. It is time for them to refuse to participate in China’s Olympic Games.”

Frances Hui of We The Hongkongers said:

“The IOC cannot care less about Peng Shuai’s safety. From its response to her disappearance to their virtual meetings, we see zero effort from the IOC to protect athletes or call for a comprehensive investigation on the tennis star’s situation. All that was a show aiming to restore the reputation of the Chinese government and the Beijing 2022 Olympics. By working closely with the Chinese government and ignoring the voice of the international community, the IOC is putting money over morals to show their loyalty to the CCP. Athletes, world leaders, sponsors, and broadcasters should take an active role to stand up for human rights and for our athletes’. 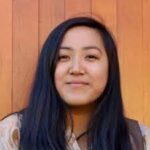 Pema Doma of Students for a Free Tibet said:

“Thomas Bach and the IOC have been telling us that their main priority is the athletes and that an Olympic boycott would only hurt them. Now, after reportedly holding a 30-minute video call with Peng Shuai, the IOC’s hypocrisy has been laid bare for all to see. Not only is this call clearly a concerted effort with the Chinese government, the IOC, in its press release regarding the call, but also makes no mention of Peng’s sexual assault allegation. The frightening case of Peng Shuai should serve as a reminder for Olympic athletes: authoritarian regimes like the CCP are incapable of respecting the basic human rights of anyone, Uyghurs and Tibetans, or Tennis players and Olympic medalists alike.”

“This is a new low for the IOC and a clear demonstration as to why it needs to be reformed from top to bottom. Peng Shuai’s case has revealed the chasm in priorities between the millions around the world who care about her and her safety, and those, like the CCP and IOC, who are so desperate for the Beijing Winter Games go ahead that they will even collaborate to try to play down her allegations of sexual assault and the pressing questions about her safety. The Chinese government and the IOC deserve each other, but the rest of us deserve better, not least the countless Hongkongers, Tibetans, Uyghurs, and Chinese dissidents who face daily repression under CCP rule. If the IOC cannot be trusted then it falls to sporting associations, broadcasters, sponsors, and governments to take a stand for human rights. We would be happy to talk to them.”